Summer of Love Letter 6: Searching for allies in Morristown

I'm going to try to avoid the formulaic, expected lines in this letter.  The experience was singular, even though there were aspects of my visit to Morristown that exhibited shared patterns with other parts of the state.

For example, in more of the smaller Tennessee towns, I'm seeing Confederate battle flags in the back of trucks--true in Maryville and in Morristown.  Not stickers...actual flags.  It's curious because East Tennessee was so pro-Union.  But rather than these patterns, what I most experienced during this visit was difference...difference in terms of the challenges and some very happy differences in terms of allies. 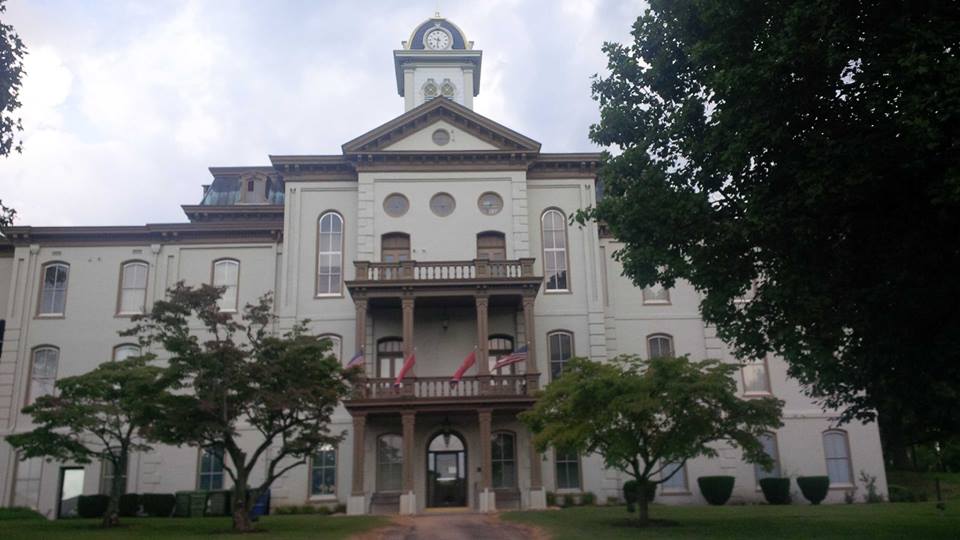 our event.  Both are refuges for LGBT people and allies and it was really encouraging to meet people who recognize how important these resources are.

What was unclear to me is who the allies in local government are in Morristown and Hamblen County.  Our discussion revealed hints, but nothing definitive.  Not far away, of course, Greeneville boats an openly gay alderman.  It also appears that there is no GSA at Walters State Community College, and that's troubling if it's true.  I contrast that with Jackson State Community College, which has a thriving GSA that serves as a vital resource in the region.  If there's not one, starting one is a priority.

I left with the feeling that the region is left out too often.  It's not the Tri-Cities and it's not Knoxville.  It has its own character. Our movement has to do better at connecting with this region.  And I think there are concrete ways we can improve our work in the area.

I'd like to thank TEP Board member Jimmy Proffitt and his husband, Mic, for hosting us for a thought-provoking, fun afternoon.