Summer of Love Letter 2: Stories of Risk and Courage in Cleveland

The City with Spirit:  The Summer of Love tour officially launched in Cleveland today.  Cleveland's motto is "The City with Spirit," which is a reference not only to "American spirit," but also to the fact that the city is home to The Church of God. The Church of God (Cleveland) comes out of the Pentecostal tradition and the denomination's influence is felt everywhere in Bradley County, as we heard again and again from the residents who attended our event today.

We had 10 participants, 12 if you count the Cleveland Daily Banner reporter and me.  And 10 is the goal of every tour stop in the Tennessee towns on the tour.

Stories of Risk and Courage:  Among those in attendance was a man originally from Cleveland who left years ago and now lives in Decatur, Georgia.  Some of the concerns that prompted him to leave were echoed in the comments of those who had lived all their lives or people who had just moved there in the last few years from Middle Tennessee and Las Vegas!

It's comes down to coming out.  If you think coming out stories are passe, talk to people in smaller Tennessee towns.  Making the decision to come out or not affects one's job prospects and maybe even your status at schools like local Lee University, a Church of God institution.

Bullying in schools is a major concern in the area.  A discussion of the situation locally and in Polk County occupied a good bit of the agenda today.  Easy solutions were hard to come by.  What can you say when you hear the story of a gay student who was told by a teacher that he isn't welcome in a public high school or that a principal thinks a Gay-Straight Alliance is a security risk?

There's a lot of work to do now and after marriage.  LGBT people and allies are up against considerable odds.  Our hope is that the tour helps connect them to one another, to the statewide movement, and to resources that will help them thrive.

What are the wins today?  First, it happened.  There was an LGBT event in a public park in Cleveland.  Second, the reporter stayed for the entire meeting.  There is a photo and long description of the goals of the tour on page 2 of the Sunday Cleveland Daily Banner that will tell others in Cleveland that there are LGBT people and allies in the area and I hope it gives others the courage to come out and get involved.  Third, the group is going to continue meeting and working on projects.  Some agreed to help with marriage preparation when DAY ONE comes.  Others agreed to contact businesses to join Tennessee Open For Business so that Cleveland folks will know which places are safe to work and to do business.  Everyone wants to work on safer schools.

TEP salutes all the LGBT people and allies in Cleveland.  Your courage inspires us. 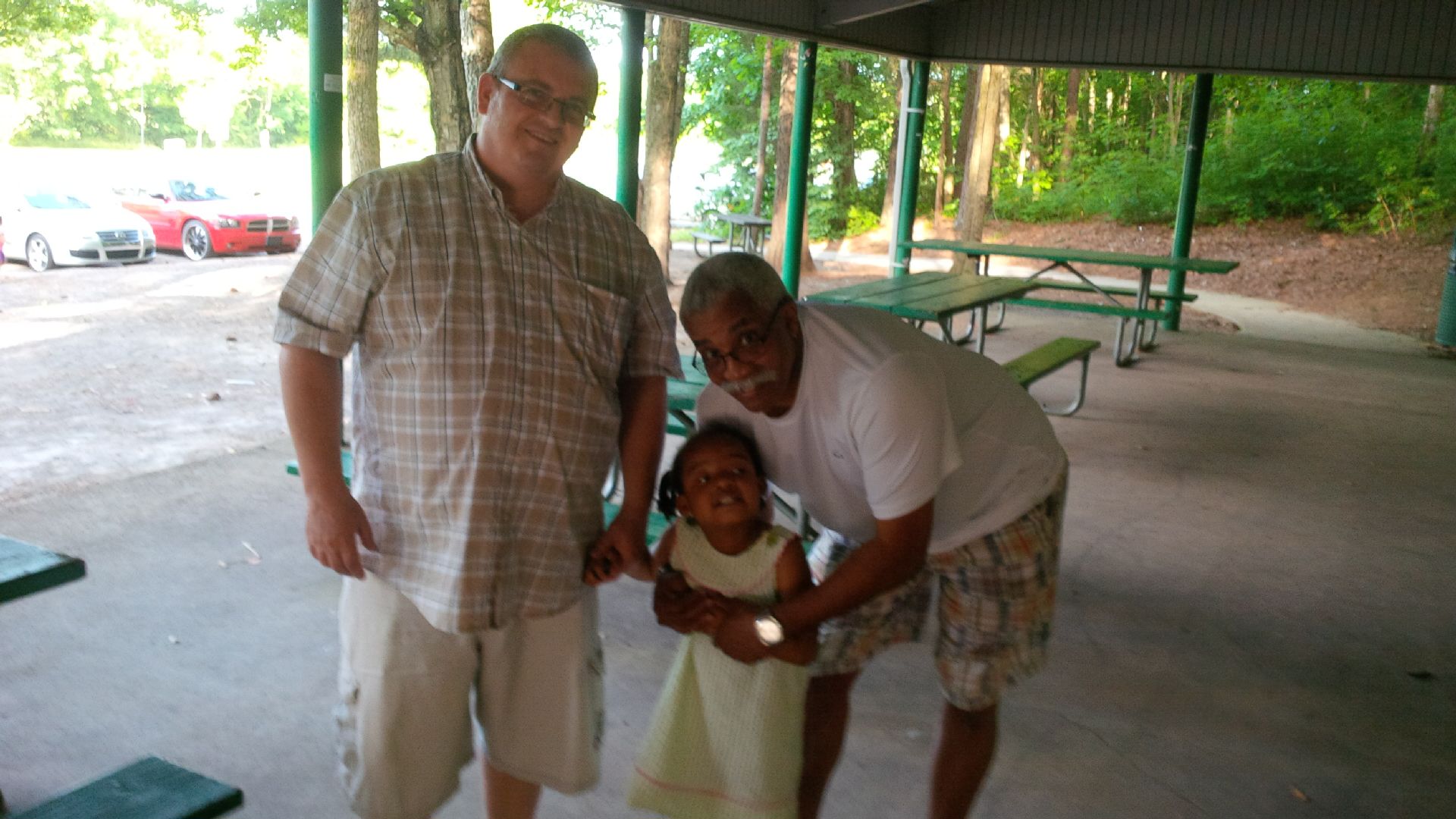 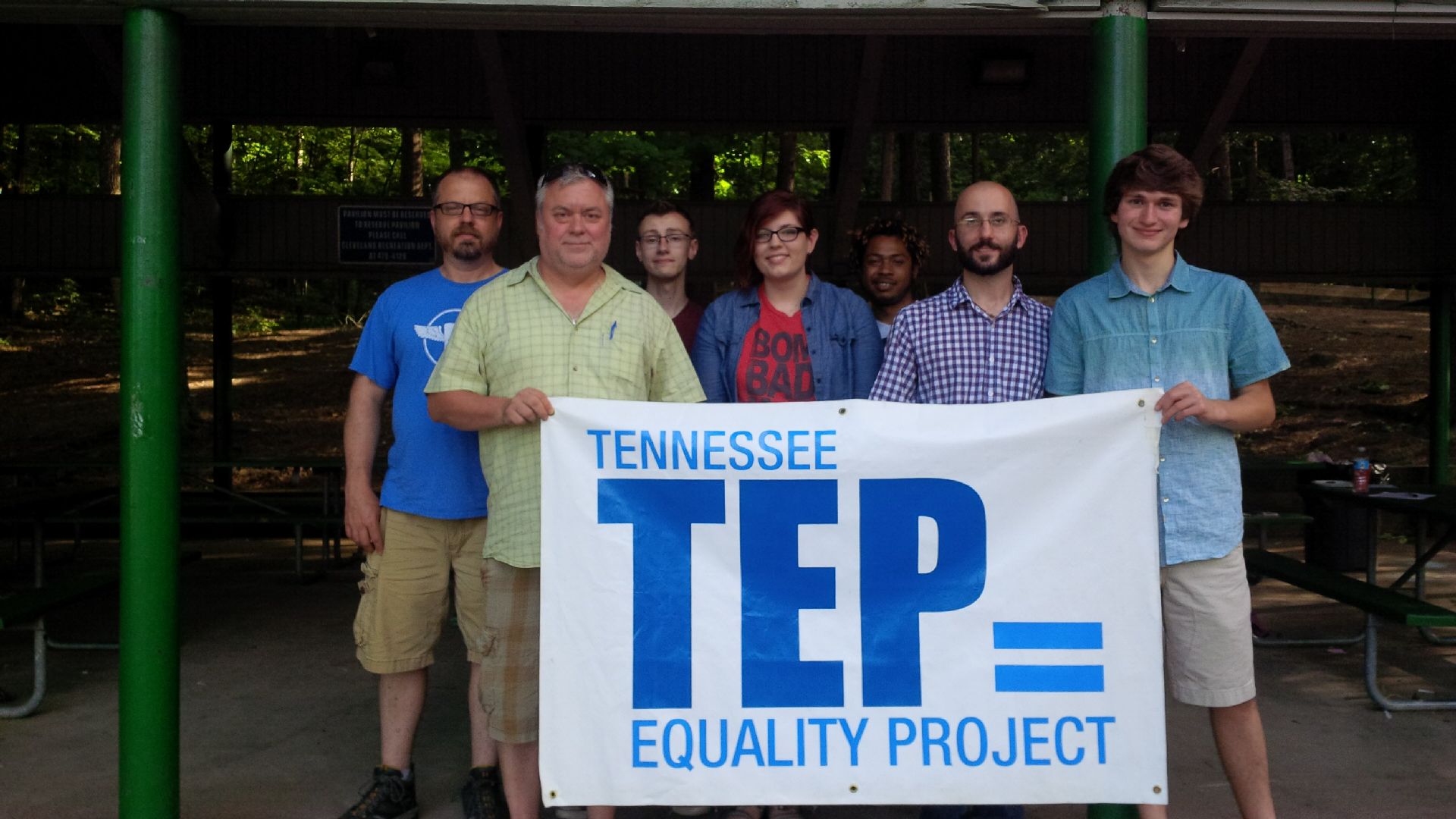