Response to the Rev. Kevin Shrum's open letter to the LGBT community

I am pleased to have the opportunity to respond to the comments of the Rev. Kevin Shrum, pastor of Inglewood Baptist Church, in The Tennessean.

It's not about you:  The whole first section of Pastor Shrum's piece is founded on a basic error.  In it he argues that some Christians have capitulated to the Supreme Court's ruling and that now other Christians will be faced with the question of whether to "compromise."

Why is the pastor mistaken?  The pastor errs because the Supreme Court's decision binds the State of Tennessee, in other words, state government.  It doesn't have anything to do with the action of any faith community.  The June 26 ruling doesn't require any pastor or any congregation to sanction any marriage that runs contrary to their beliefs.  The pastor should carefully read the Supreme Court decision and the 14th Amendment.

A choice?  Of course, Pastor Shrum didn't resist the temptation of throwing in a quick "being gay is a preferred choice, sexual desire gone awry."  No serious person who studies the matter believes this; reference the American Psychological Association if you have doubts.  Pastor Shrum should consider being autobiographical and tell us how and when he chose his heterosexual attraction.  I think self-reflection actually could help him have a better dialogue with the LGBT community. 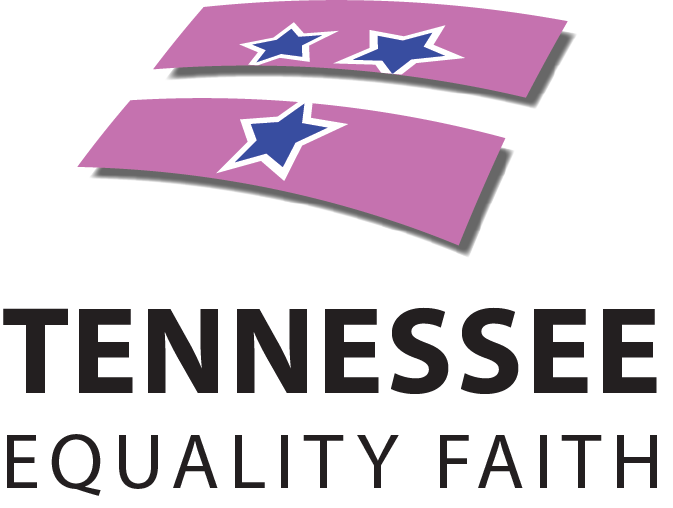 Delusions of martyrdom:  In the next section, Pastor Shrum dramatically suggests that the "ruling made every Christian in America a potential law-breaker" and that Christians will face "persecution" and, moreover, that "civil disobedience may be the order of the day."  Since congregations are not forced to marry same-sex couples, how again will there be any law-breaking?  And what forms will this persecution take?  He gives us no hint, only scary fantasies.  So why would civil disobedience be necessary?  I don't think he can actually answer these questions because he hasn't really thought through his position.

Coming out when you've never been in:  In the final section, Pastor Shrum plays with the phrase "coming out" and urges Christians to do so. But what he fails to understand or remember is that people of faith have been coming out with their positions for years.  Some have been quite vocal for decades against the LGBT community, while others have been quite vocal in support.  To whom is he speaking?

I think what he is trying to capture is the excitement that might attend an identity of being counter-cultural.  But such excitement is usually reserved for new reformist or revolutionary movements, not for more of the same old rhetoric we've heard for decades.  So while I can't go along with Pastor Shrum's counter-cultural charade, I can offer him some comfort in saying that it's not necessary.  First, he's not being persecuted.  Has his congregation been forced to host a same-sex wedding?  Has he been sued successfully because of his stance?  Of course, not.  Second, if he wishes to take on the excitement of the counter-cultural mantle, let him become a prophet within the Southern Baptist Convention and preach to his friends about LGBT youth homelessness that comes when families reject their children on religious grounds.  Let him decry the murders of transgender women.  Let him lead a call to repentance for Western Evangelicals and fundamentalists who at times have facilitated anti-LGBT laws in Africa.  Let him turn Southern Baptist congregations into safe spaces that will work to decrease LGBT suicide in this country.

That would be a real coming out we could all celebrate.  And if may be so bold, I think it would please God as well.