POWER Teams: How you can fight back against discriminatory legislation

The backlash against the Supreme Court's marriage ruling is coming sooner or later.  There has been talk of a special session.  While we may avoid that fate, it's still coming.  Whether now or in January, it will be one of the toughest legislative sessions in years.  There will be bills purporting to protect pastors, businesses, and elected officials from having to deal with our community.  In other words, 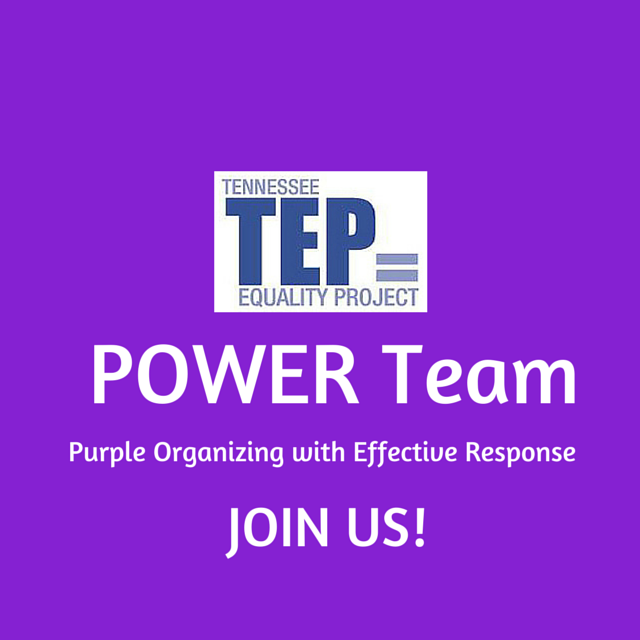 we will face a storm of hatred and discrimination and we will have to fight like never before.

We are setting up POWER Teams across the state.  Sign up now and we'll set up training sessions starting in late September that run throughout the fall.  You'll learn about legislation, working with the media, rallying support, social media campaigns, and communicating with legislators.  Those who attend the two-part training sessions will gain advocacy skills and a POWER Team shirt.

We need you.  Sign up for the POWER Team near you at the link.