Tennessee Equality Project’s Gumbo Contest returns to the Bridges Center in Downtown Memphis in 2016. The sixth annual Mardi Gras celebration held on Sunday, January 24, 2016 will provide ample room for this year’s gumbo contestants, gumbo fans and live music. Gumbo contestants will be awarded prizes by an appointed panel of judges and by individual tasters in the People’s Choice competition.

PLEASE NOTE THAT ALL VIP TABLES HAVE BEEN PURCHASED OR RESERVED FOR SPONSORS. AS OF 12/29/2015, NEW HOT AND EVENT LEVEL SPONSORS WILL NOT RECEIVE A VIP TABLE.

Take me to the main TEP Gumbo Contest Event page.

The annual Mardi Gras gumbo competition continues to draw large crowds who support the LGBT community of the Mid-South and draws many public and elected officials. Bill Dries of The Daily News wrote about the 2015 contest:

The turnout by candidates in the 2015 city elections, as well as those not running for any office, shows the growth in the event in its five years as well as the TEP’s approach of crossing political lines and barriers to pursue support for its positions on the lesbian, gay, bisexual and transgender issues that are the project’s purpose.

Jackson Baker wrote about the 2014 event for The Memphis Flyer:

It is not to be doubted any longer. The massive success of the Tennessee Equality Project's (TEP) "gumbo contest" fundraiser, held Sunday evening at Bridges downtown, was one more indication that in Memphis as elsewhere, the LGBT (Lesbian-Gay-Bisexual-Transgender) community has achieved mainstream status.

You can support this year’s event and the work of TEP to advance and protect equality in Tennessee as the Event sponsor, a host sponsor, or an in-kind sponsor: 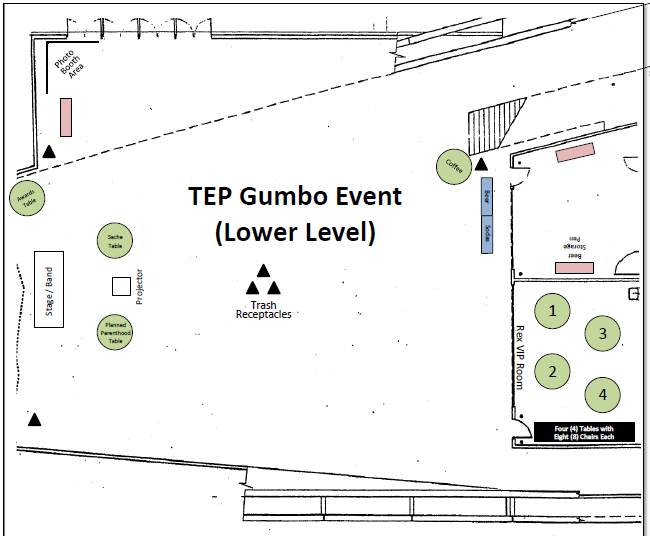 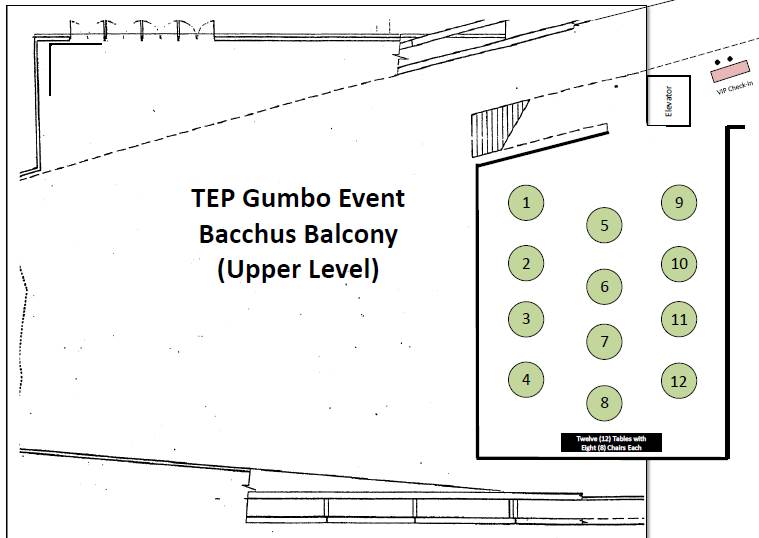 Host Sponsorship
How spicy do like your gumbo? Gumbo contest sponsors may contribute as hosts for this event at the Hot, Medium or Mild level as individuals, organizations or businesses:

*Sponsors must submit program ads and organizational logos (300+ dpi image) to Jeff Harwood at [email protected]by January 6, 2016 to guarantee ad placement. Click the bulleted sponsor level links below for ad specifications:
Click the "Continue" button on the left to contribute your desired sponsorship level based on the above table. If you prefer to write a check for your sponsorship, mail a check to "TEP Foundation", c/o Jonathan Cole, 1889 Nelson Avenue, Memphis, TN 38114. 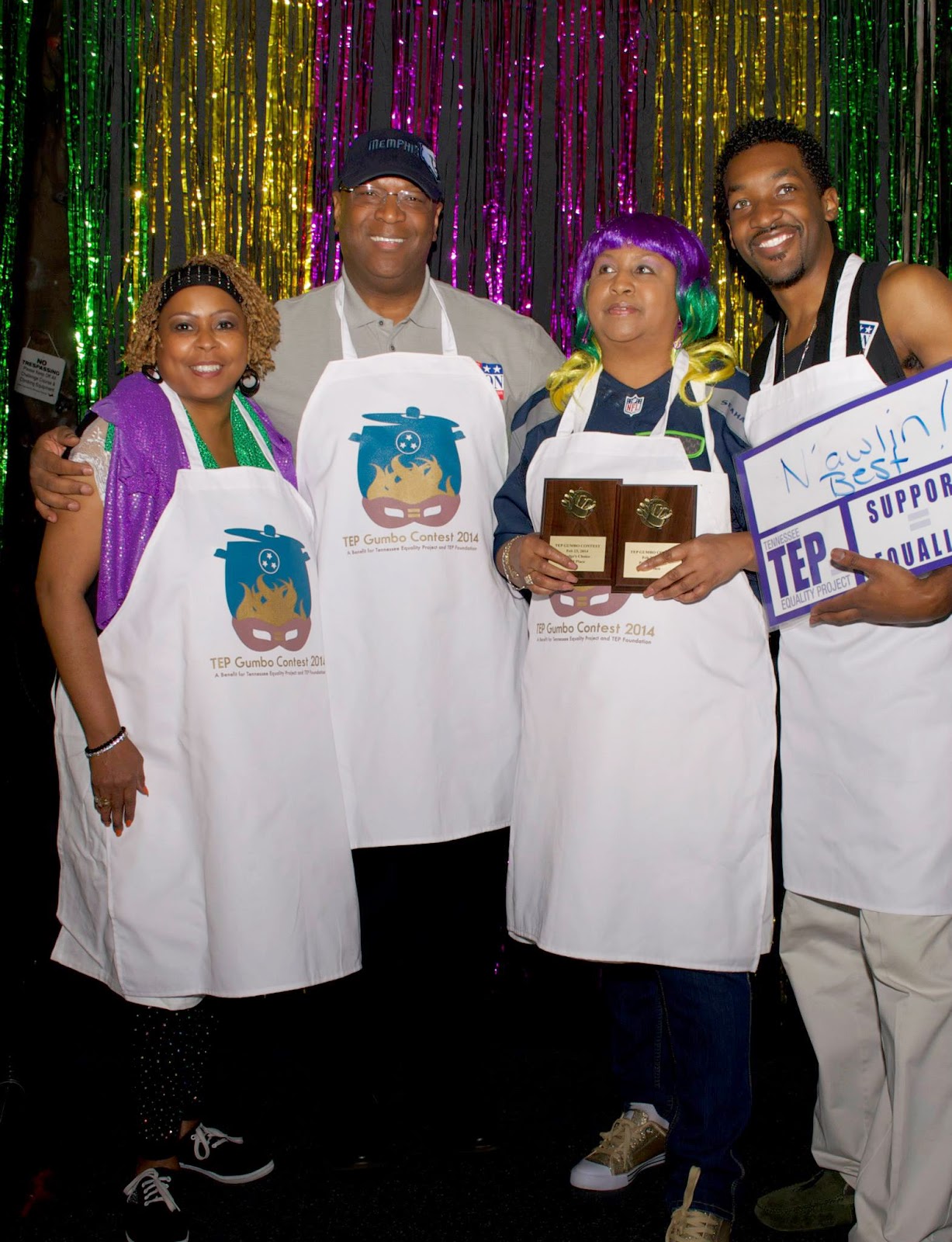 For more information or to volunteer for this event, contact Jonathan Cole at [email protected] / 901-301-3306.

A printer-friendly version of this page is available here.