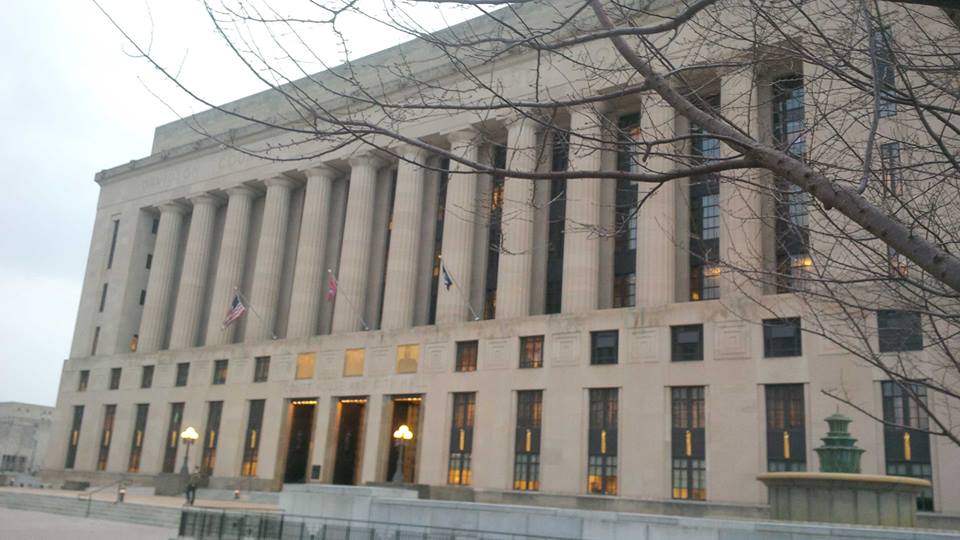 February 3, 2016:  Nashville, TN--The Tennessee Equality Project thanks the Metropolitan Council of Nashville and Davidson County for passing a pro-marriage equality resolution last night at their regular meeting.  The resolution was passed on voice vote and, according to observers, was unanimous by those Council Members on the floor at the time the vote was taken.  The resolution easily passed the confirmation and rules committee with only one abstention prior to going to the floor of the Council for a vote.