TEPF Benefit Performance of Temple of the Dog 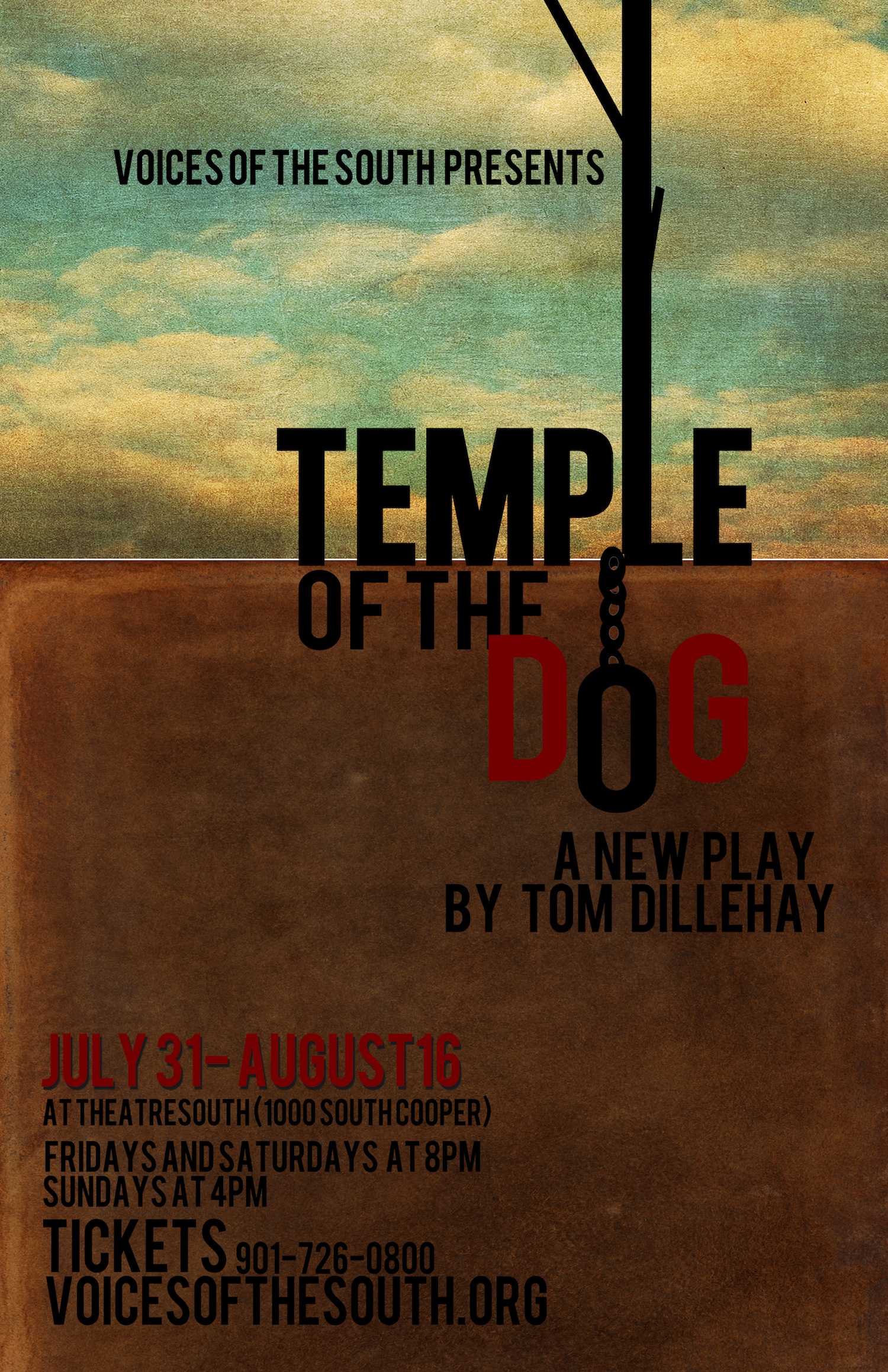 Voices of the South and Tennessee Equality Project Foundation invite you to a special performance of Temple of the Dog followed by a Talk-Back Q&A session and reception with Memphis playwright Tom Dillehay. Tickets are $30/person with proceeds benefitting TEP Foundation. Purchases your tickets HERE.

Dark and poetic, this Southern family drama depicts 18-year-old Ben’s yearning to become his own man and escape from an abusive home life.

Set on a Middle Tennessee farm. Ben’s father, the handicapped Taylor, takes his frustrations out on his wife and son. Although Ben is the family’s sole caretaker, he is gay and not the kind of man his father wants him to be. Ben’s mother, Wanda, is in denial regarding the family’s problems. Into this situation are thrust two outsiders who serve as catalysts for Ben’s self-discovery. Ricky Lee, Ben’s distant relative, seems to offer a way out if he will take Ben’s place as the family breadwinner. Feelings develop between the two young men that complicate Ben’s plans. Tammy, a young nurse advises Ben to find a way to get out. TEMPLE OF THE DOG is a story about sacrifice, family, and the struggle to break free.